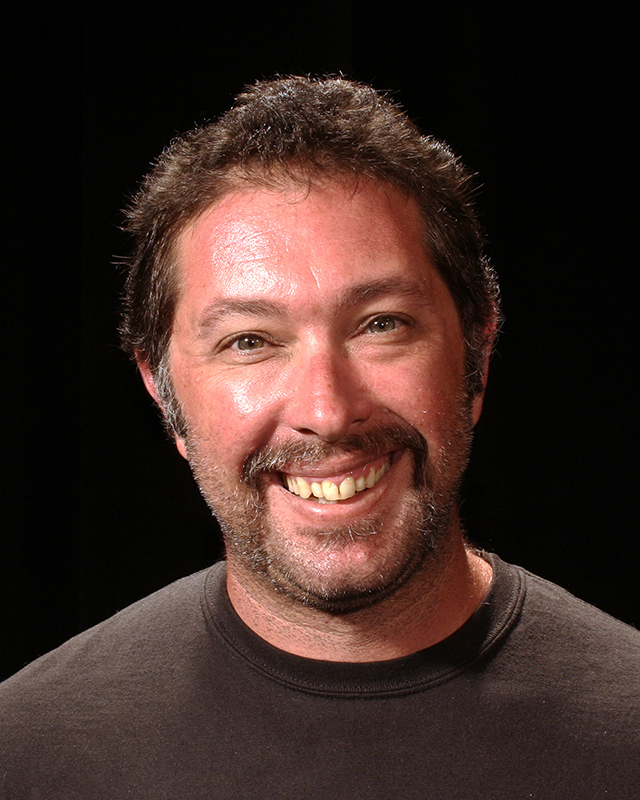 Jason has been at the Garvin Theatre since 2004 and SBCC since 1996.  He started his interest in working backstage at La Cumbre Junior High School and San Marcos High School.  After High School, Jason was a theatre student here at SBCC.  He really enjoys working with the Theatre and Music Departments. Since the early 1990's, Jason has been part of the production team in over 63 shows at SBCC 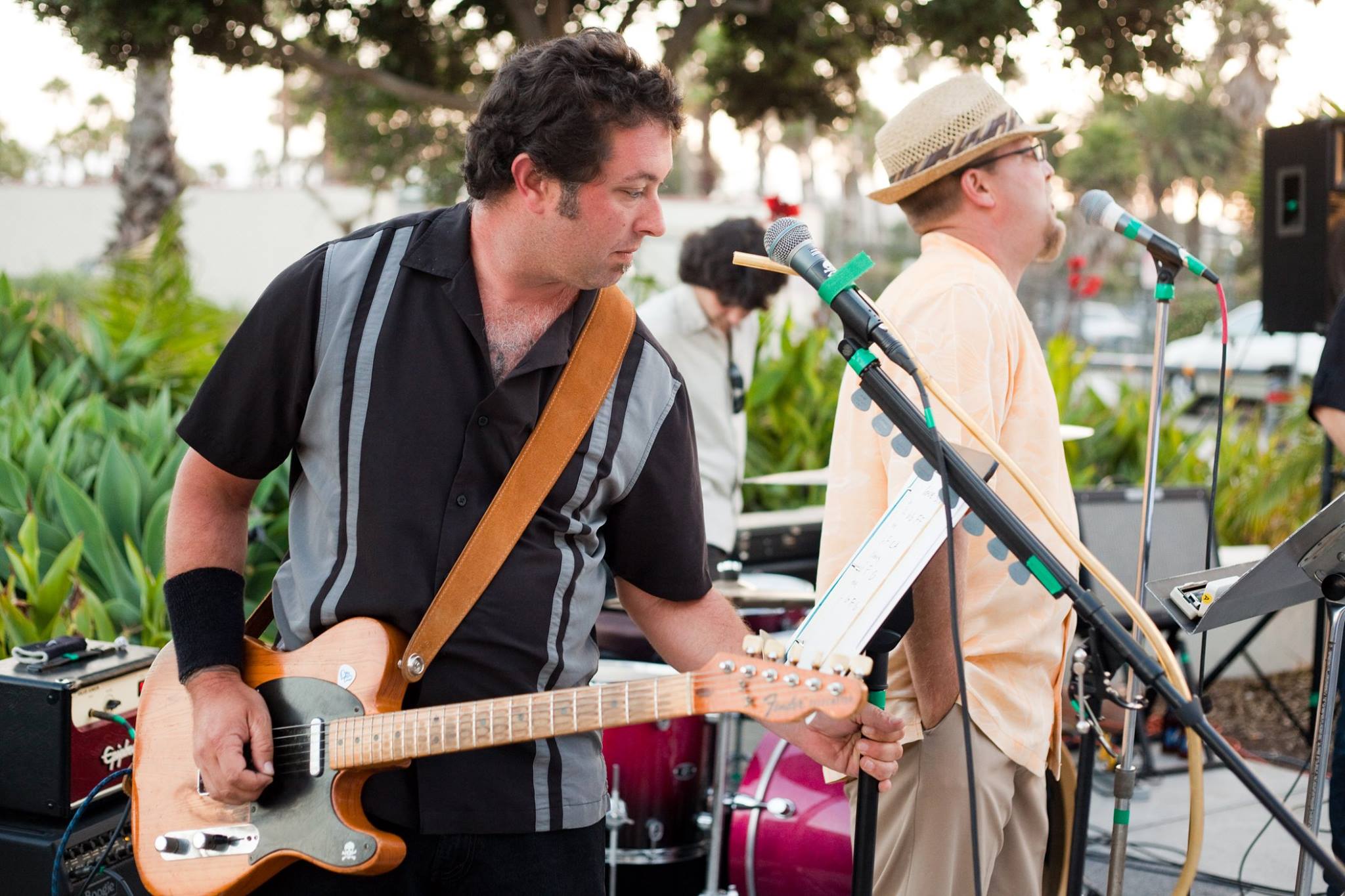 Jason with his band