Our alumni work all across the globe, from Los Angeles to Broadway and the West End. Look below to see what our Alumni have been up to and learn how to stay connected.

Acting is a Way of Life

Dekyi Ronge found a path from SBCC to an MFA from DePaul, acting all the way.

When asked how SBCC prepared her for her current position, Dekyi Ronge said, “It bolstered my academic focus and artistic enjoyment. I found a supportive community that encouraged my interests." Dekyi now touts an MFA and a healthy acting career. 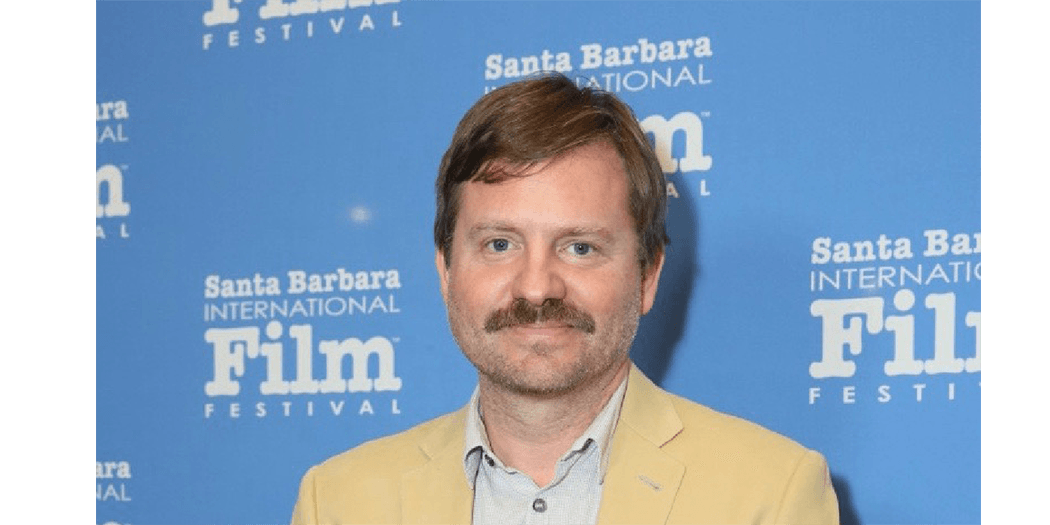 “It was [at SBCC] that I learned to find the truth in my work as well as craftsmanship and pride.  I still lean on the techniques taught in Pope’s class …  20 years later.” Skoog later graduated from the University of California at Santa Barbara with a Bachelor of Fine Arts degree in Theatre.

From SBCC to Idaho Shakes 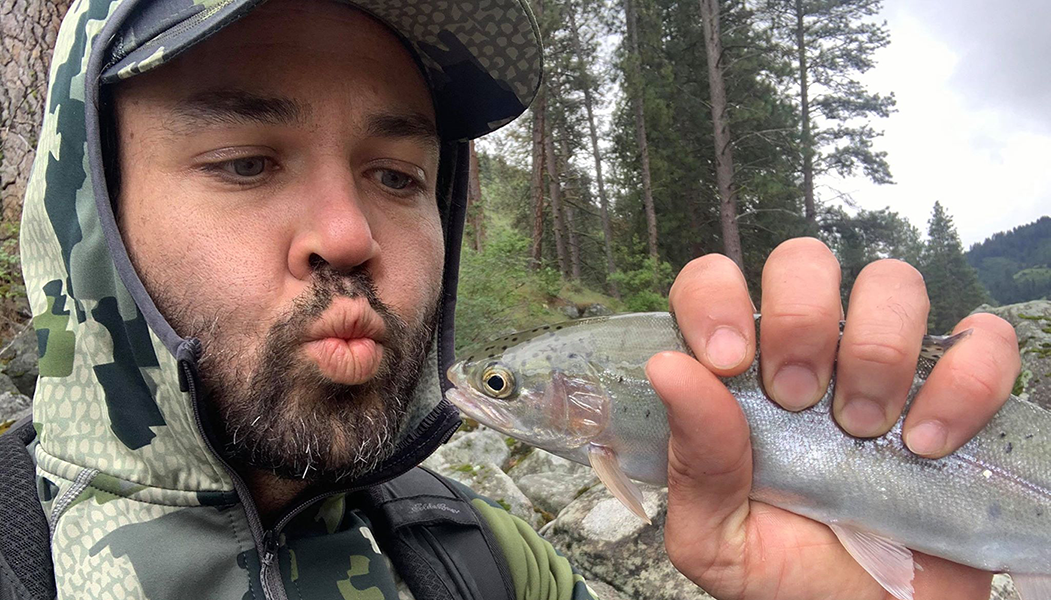 Flynn affectionately recalls his time at SBCC: “I got to learn about how a college-level, educational scene shop operates and strengthen my skills as a technician. What I learned in the theater program at SBCC informs the decisions I make on a daily basis.” says Sam Flynn, who currently serves as the Technical Director for Boise Contemporary Theater, the Assistant Technical Director for Boise State University, and the Theatre Carpenter for the illustrious Idaho Shakespeare Festival. 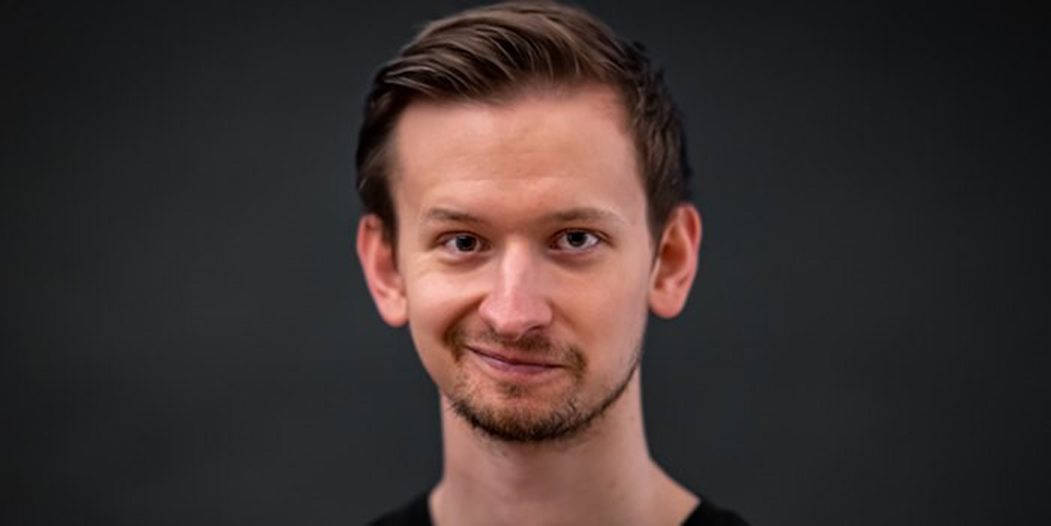 Award-winning actor, director, writer and composer, Gustav Hogmo is one of SBCC’s finest students of Theatre and Film

Now, usually when people talk about a “Triple Threat,” in the context of actors, they mean an actor who can sing, dance and act. However, Hogmo’s particular blend of skills renders that epithet obsolete, for he not only wrote, directed, and acted in “Stunning,” he also composed the score of the film himself. He graduated from SBCC as the Film Program’s most awarded student to date, boasting 11 awards including acting, directing, screenwriting, and original score. 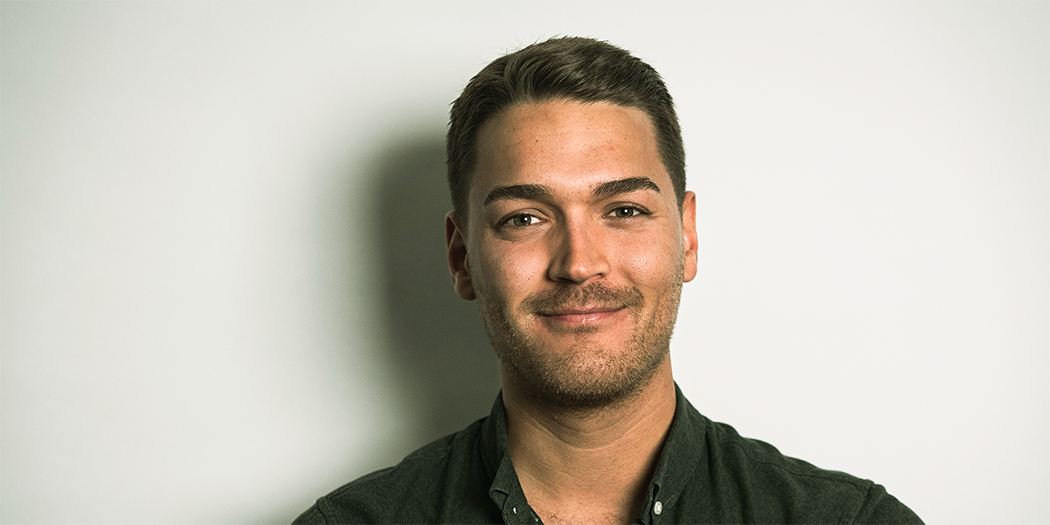 Toby Rönnquist, Class of ’16, found that a theatre degree is a great investment

Before long, Rönnquist found himself interviewing at Google. Rönnquist thought it best to impress Google with his math and business experience, but as it turns out, Google was more interested in his acting experience. Rönnquist said, “The main thing they wanted to talk about was my acting degree. In their eyes, that meant I’m a creative person with excellent people skills, which is just what they need.”

A Community to Tackle all of Life’s Challenges 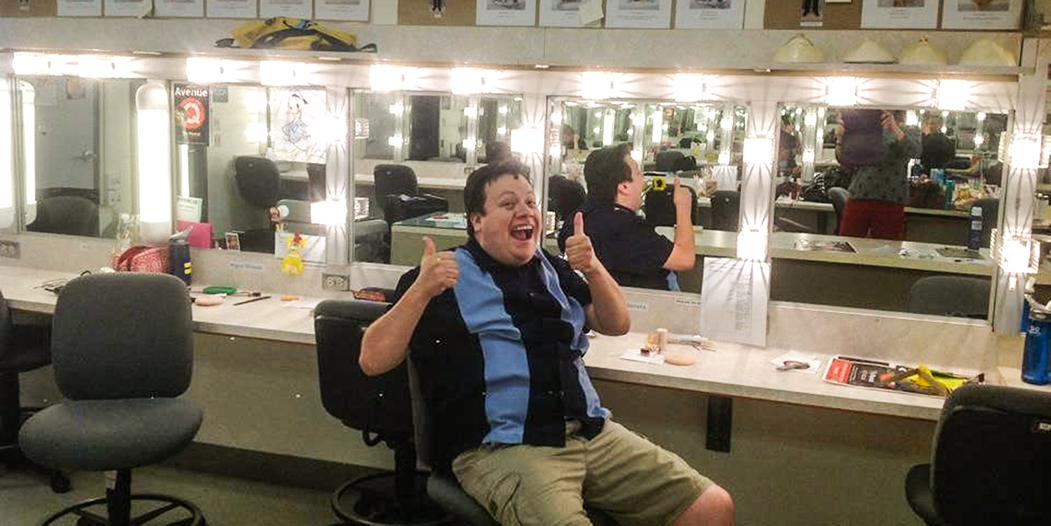 One day, in one of his communication classes, Daniel J. Herrera’s public speaking instructor pointed out the ease at which he spoke in front of the class and asked if he took acting classes. Sometimes it only takes one suggestion to influence a student’s trajectory, Herrera said “Before that, acting was never a consideration for me. I figured I would take a beginning acting class to see if I would enjoy it.” that began a journey where Herrera is now the Production Manager and Lecturer for the Theater/Dance Department at the University of California Santa Barbara.

An Actor’s Advice: “Love and Believe in Yourself” 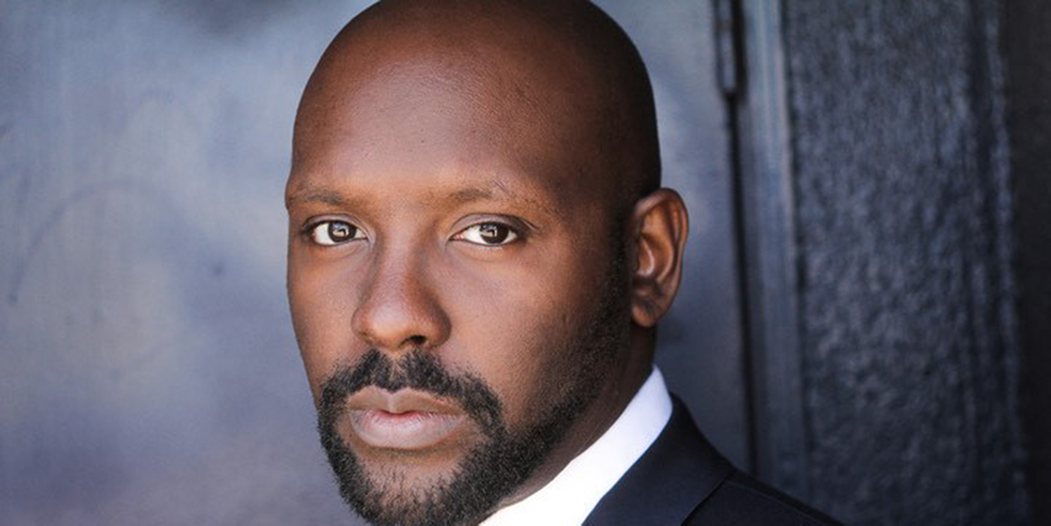 You may have seen Michael James Lazar on TV – Grey's Anatomy, How to Get Away with Murder, The Orville and Criminal Minds (just to name a few). But much of Lazar’s story begins right here at SBCC Theatre.

Finding a Safe Place to Take Risks in Theatre

Marion Pugliesi - SBCC class of 2014 - admittedly came to SBCC for the amazing beach location, but after declaring a degree in theatre, she found a community that mentored her every step of the way to her new role as a Stage Crew member of Phantom of the Opera on London’s West End.

On the Fast Track to South Coast Rep 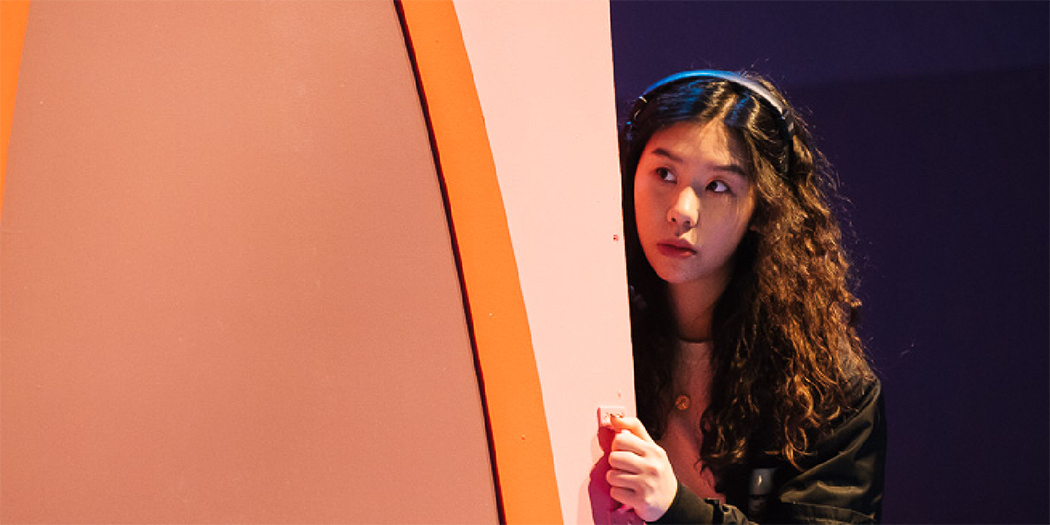 It is great to see Alumni making waves in the theatre community. Ding is one of the SBCC Theatre Arts’ best. I recently got the opportunity to ask Ding some questions about her path to becoming an SM intern at South Coast Rep. 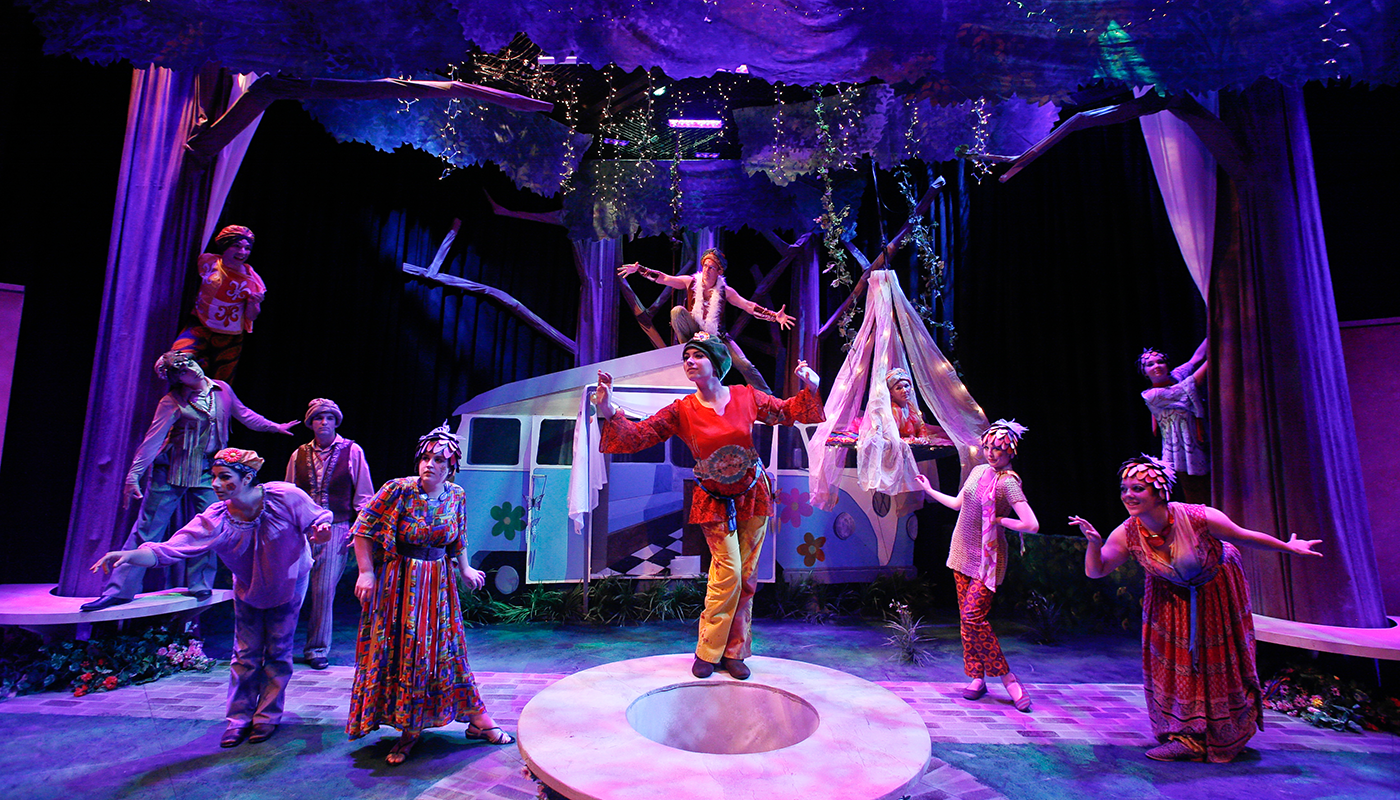 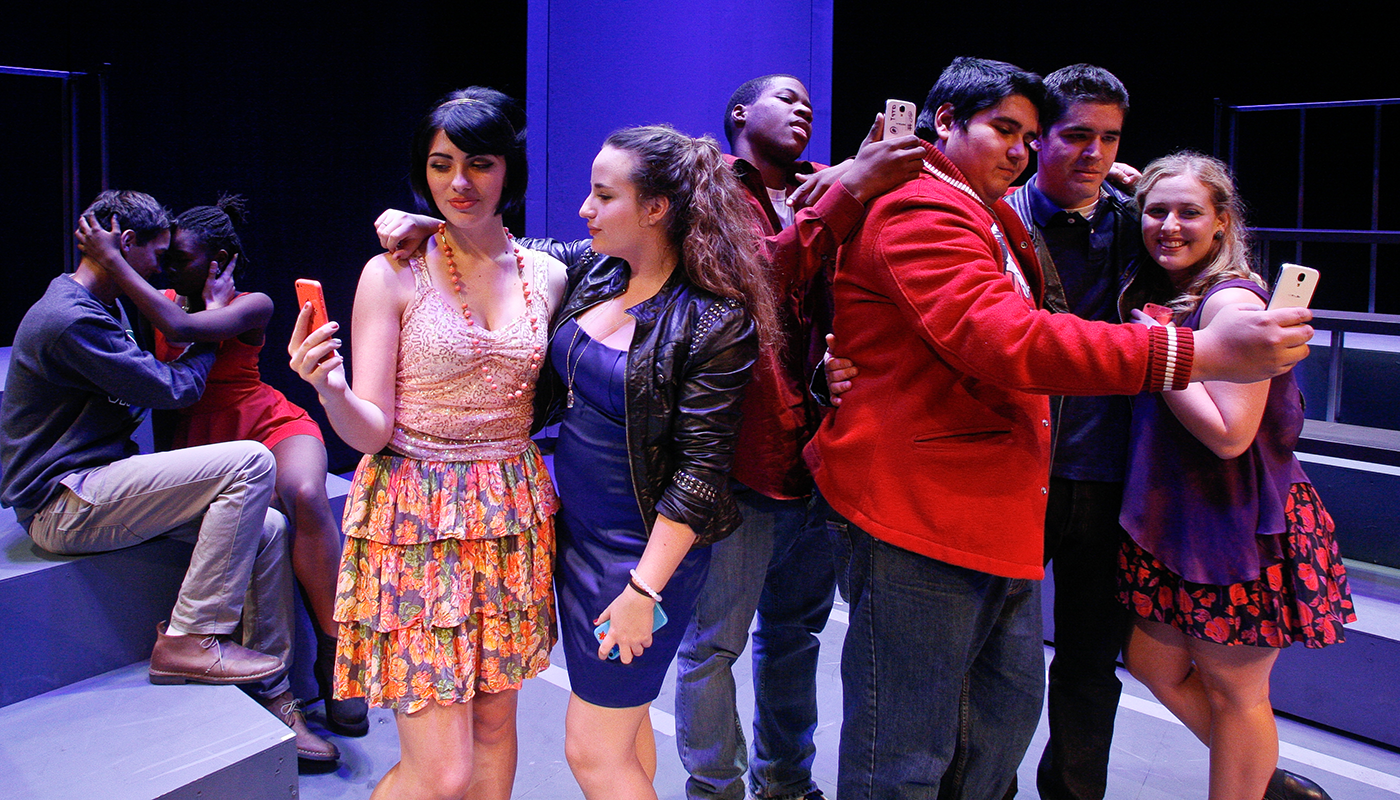 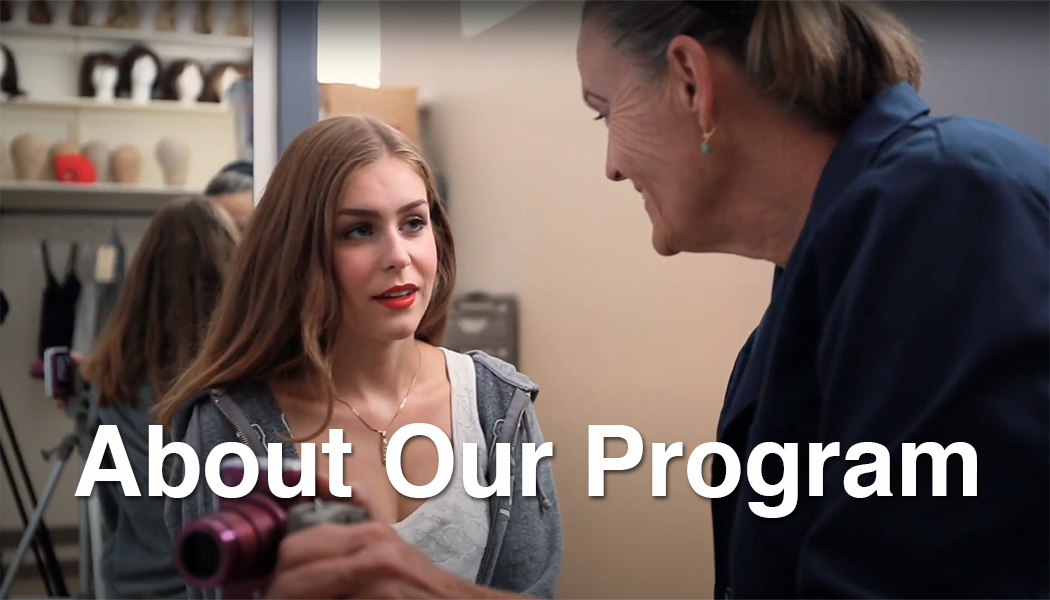 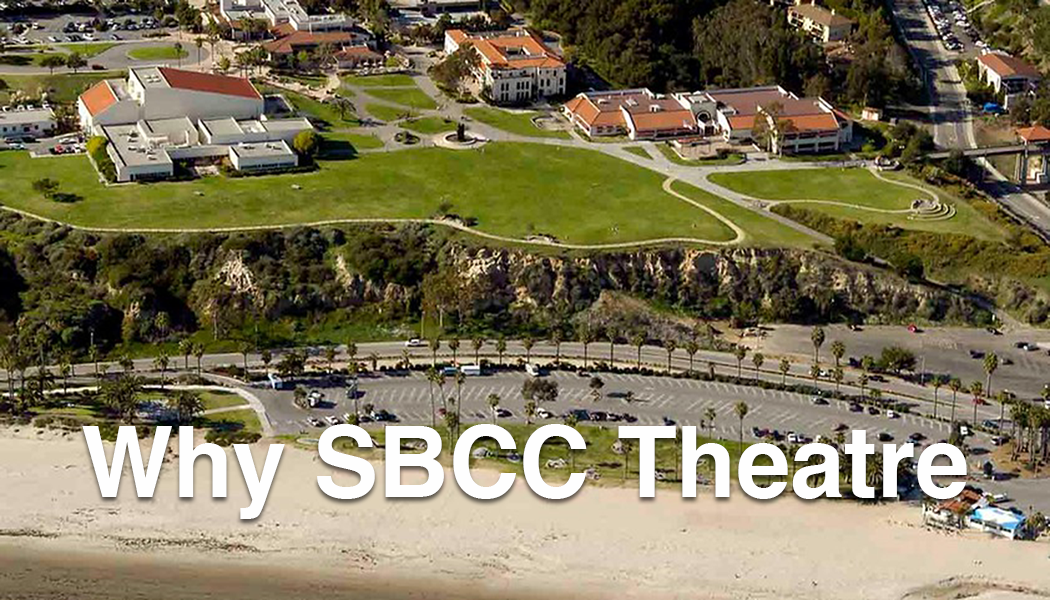 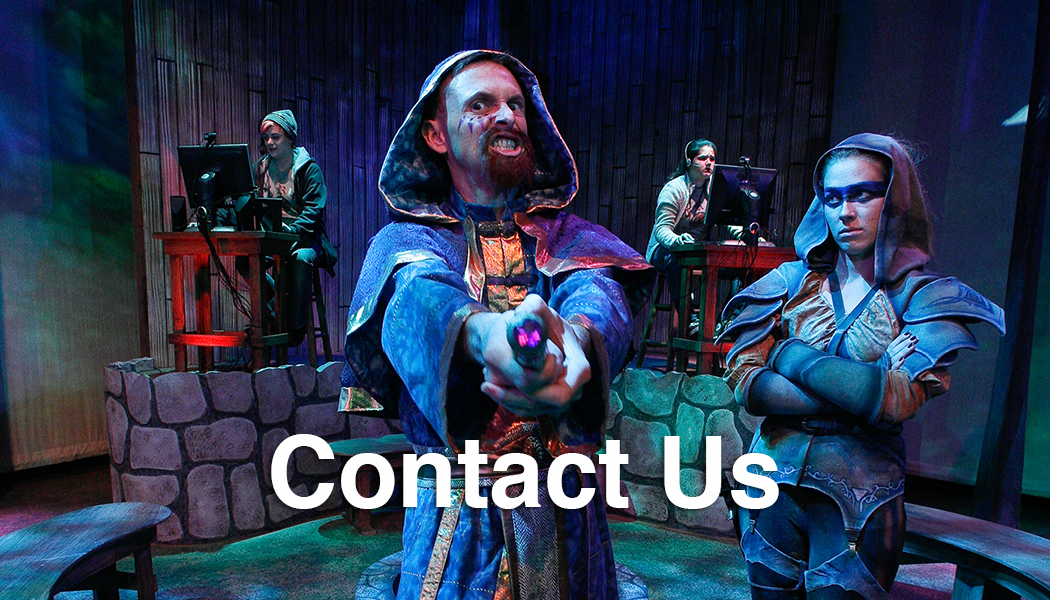