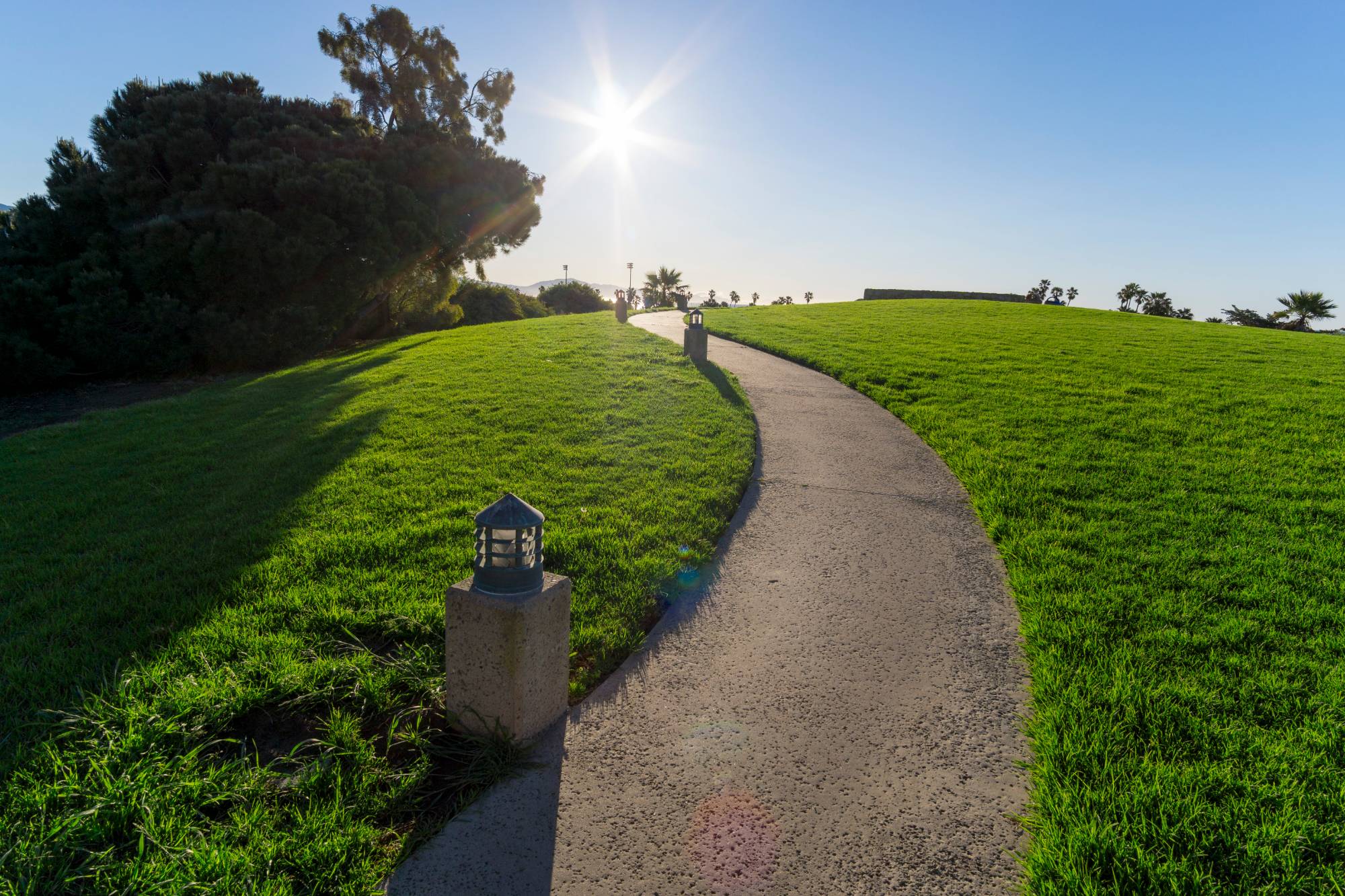 In 1951 a 25-year-old Henry Bagish was hired as one of the first full-time instructors at the nascent Santa Barbara Junior College. Located in downtown Santa Barbara, enrollment was 162 students and the entire class schedule consisted of three pages. During the course of his fifty-year career, Bagish witnessed the relocation of the college twice and expansions that included the acquisition of the West Campus on the Mesa, a hundredfold increase in enrollment, the establishment of new academic disciplines and a dramatic increase in student services.

Although the time of such dramatic change is in the past, the college continues to evolve. The histories here trace that evolution from the early days of Henry Bagish and his colleagues up to the present.