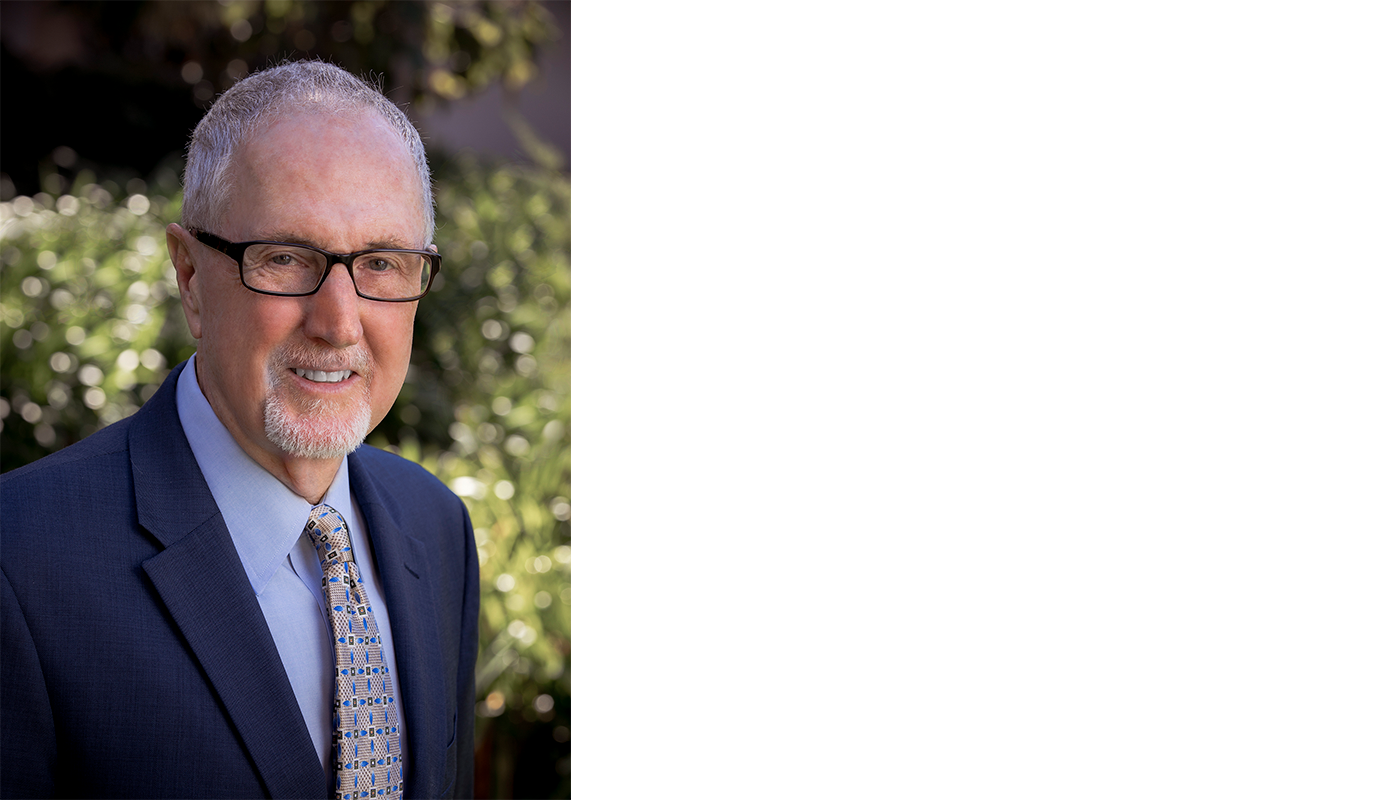 Robert Miller joined the Governing Board in February 2018. He was born and raised in Iowa. He moved to Southern California in 1998. He earned his B.S. degree in 1968 from Iowa State University and his J.D. degree in 1984 from the U. of Minnesota. Prior to law school, he served in the Peace Corps, served as a congressional assistant, managed a U.S. Senate Campaign and served as the Deputy Assistant Secretary for Refugee Affairs at the U.S. Department of State. He practiced law with the firm of Bowman and Brooke, LLP from 1985 until his retirement in 2015. Since retirement he has volunteered as a legal mediator for the Superior Courts in Santa Barbara and Ventura. He also provides private mediation services. In 2014, he and his wife moved to Goleta, where he has been involved in numerous community activities. He currently serves as a Commissioner with the City of Goleta Planning Commission.