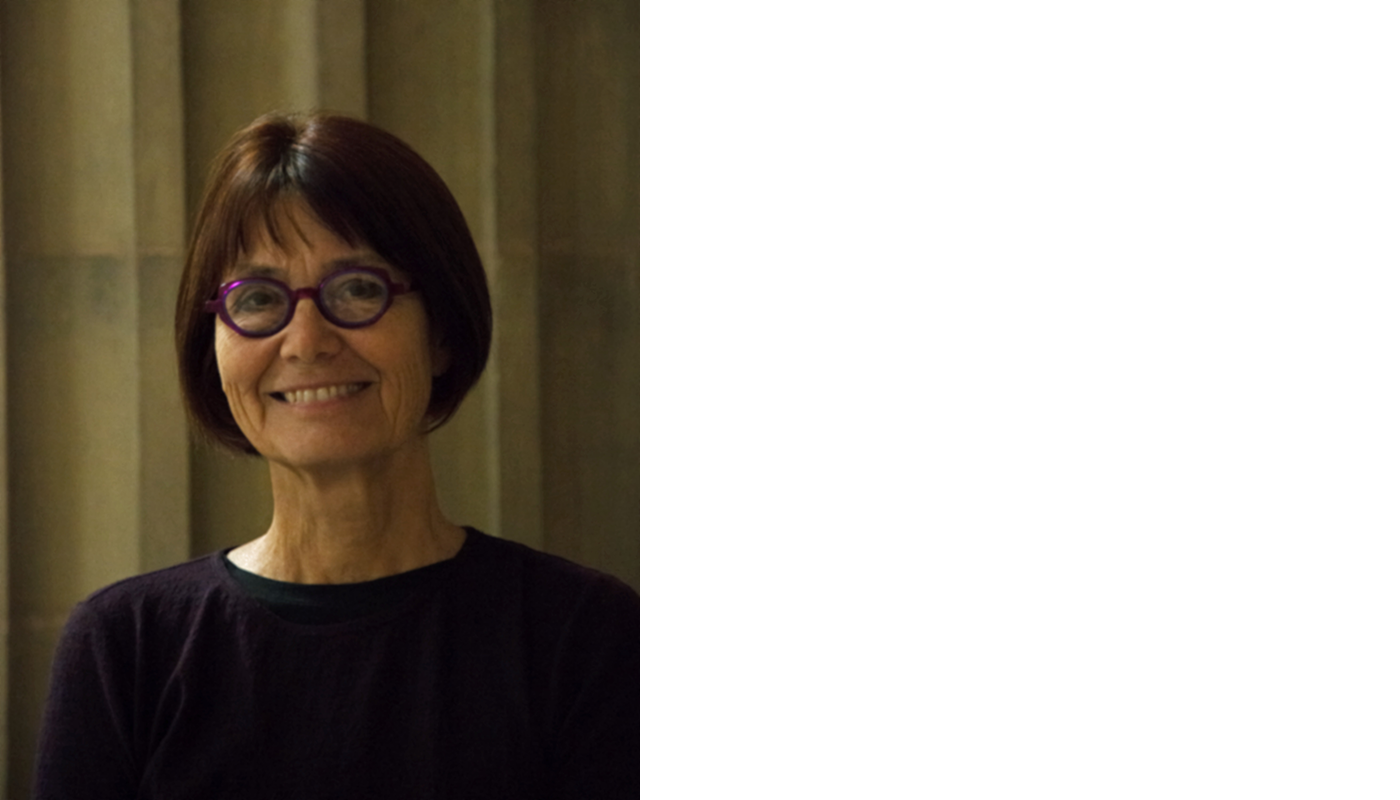 Marsha Croninger joined the Governing Board in 2010.  She was President of the Board from December 2015 through January 2018.  Marsha practiced law for over 30 years and was a partner at McDermott, Will & Emery in their Los Angeles office for 10 years where she headed the firm’s Environmental Law practice before retiring in 2005. She began her legal career in 1977 in Sacramento working for the State of California providing advice to programs for mental health, health care facility licensing, and public drinking water systems. She became the Senior Staff Counsel for the state’s environmental cleanup and enforcement programs and drafted and negotiated numerous environmental legislative bills in the California legislature for then-Governor Brown.  In 1989 Marsha moved to the private sector joining the law firm Jones Day where she became a partner. Before attending law school Marsha was a high school science teacher. She grew up in Philadelphia where she attended Germantown Friends School and moved to California in 1969.  Marsha received her BA from Connecticut College in biology and JD from McGeorge School of Law.  She also has experience operating a small business and in real estate development.  Marsha and her husband Charles have lived in Santa Barbara since 2001 where they are involved in many community activities. She is an advocate for SBCC’s educational role preparing students for better jobs and meeting the needs of our community and its members throughout their lives.