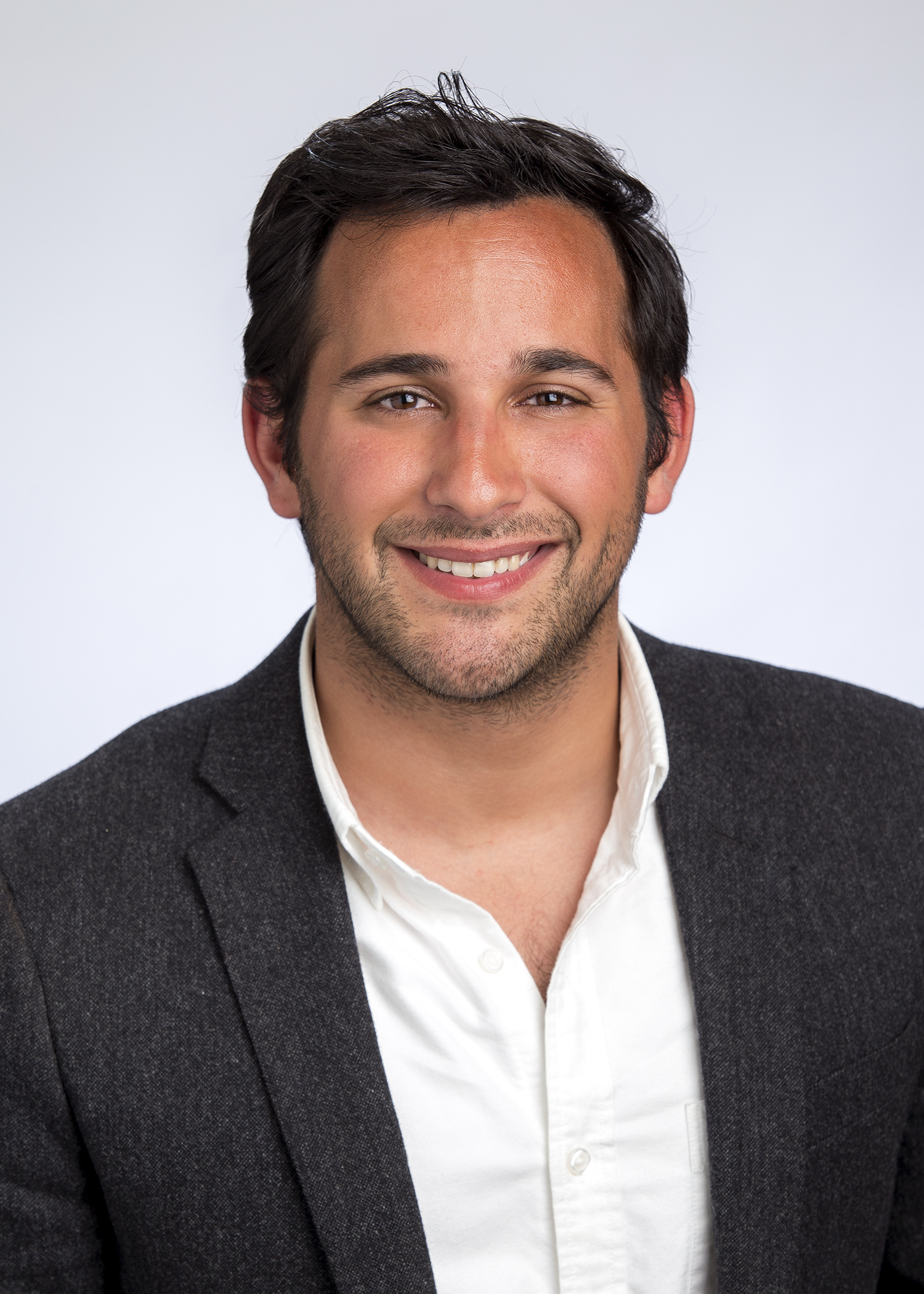 Jonathan Abboud joined the Governing Board in December 2014.  Jonathan Abboud is the youngest Community College Trustee in California – elected in November 2014 to represent the communities of Isla Vista, UCSB, and Hope Ranch. Jonathan, a first generation American and college graduate, was born and raised in the City of Los Angeles and has lived in Isla Vista since 2010.  He completed his B.A. in Political Science at the University of California Santa Barbara in 2014. As a student Jonathan became increasingly involved on campus and especially in the student movement against the early 2010s budget cuts, he served as Associated Students President his final year. Upon graduation, Jonathan co-founded the Isla Vista Self Governance Initiative, which has succeeded in designing, lobbying for, and passing the Isla Vista Community Services District, a specialized form of local government, on the November 2016 ballot. Jonathan enjoys cooking, browsing Reddit, and watching political debates.