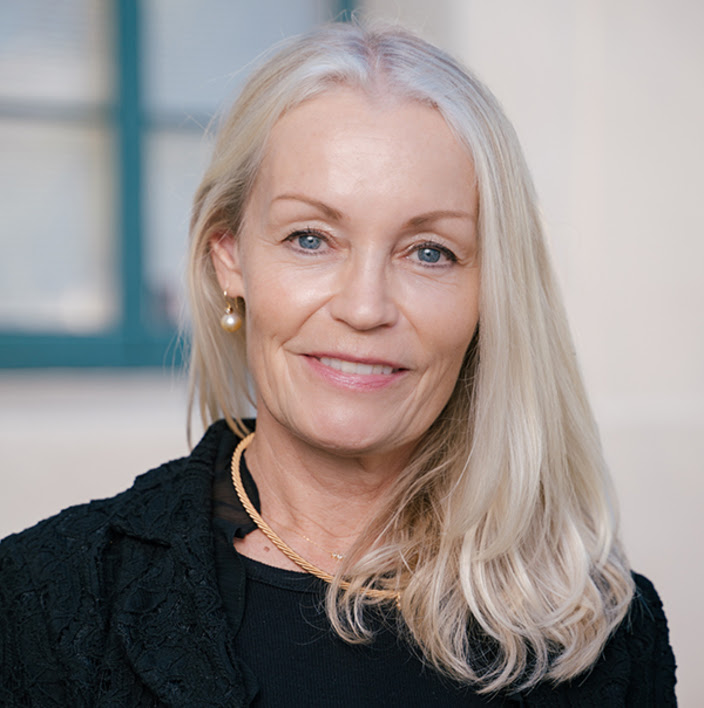 SANTA BARBARA, Calif. (Sept. 16, 2022) — At their meeting on Sept. 15, the Santa Barbara Community College District Board of Trustees announced that Carola Smith has been selected to serve as Vice President, School of Extended Learning, for Santa Barbara City College (SBCC). She will begin serving in the role immediately.

Smith has served as the Interim Vice President, School of Extended Learning, for nearly one year and has been with SBCC for more than 25 years. During that time she worked extensively with a variety of academic and student support programs, including Study Abroad, International programs, Business, and Media Arts. Prior to becoming an administrator, she served as faculty in several departments, including the School of Modern Languages, English as a Second Language (ESL), Work Experience and Personal Development.

Upon learning she was selected, Smith said, “It's an honor to be able to serve in the role of Vice President of the School of Extended Learning, which plays a critical role in the local community, providing adult learners with access to a wide variety of educational and community programs and the necessary skills to be productive, thriving and engaged members of the community.”

As Interim Vice President of the School of Extended Learning, Smith made it a priority to ensure better alignment of resources, services and programs between noncredit and credit divisions of the college. She collaborated with the Guided Pathways team, Student Affairs, the Basic Needs Center, Health and Wellness, and Information Technology (IT) to begin integrating noncredit instructional and student support programs with existing college programs and initiatives, resulting in the expansion of services and better access to technology. Working with the Economic Development Collaborative, she oversaw the launching of two Small Business Development Center (SBDC) satellite offices at Wake and Schott campuses.

“We are thrilled that in this well-deserved next step of her career Carola Smith will have the opportunity to build upon the good work and relationship building she achieved while serving as the Interim Vice President of the SBCC’s School of Extended Learning,” said Interim Superintendent/President Kindred Murillo. “Carola is a champion for students and passionate about serving her community."

Smith first came to the U.S. as an international student, earning a bachelor’s degree, master’s degree and teaching certificate at UCSB. Outside of her work at SBCC, she has held various leadership roles within different higher education professional associations, including the National Association of International Educators (NAFSA) and the State University of New York (SUNY) Hispanic Leadership Program, designed to develop, support, and foster the success of Hispanic/Latinx leaders at SUNY.