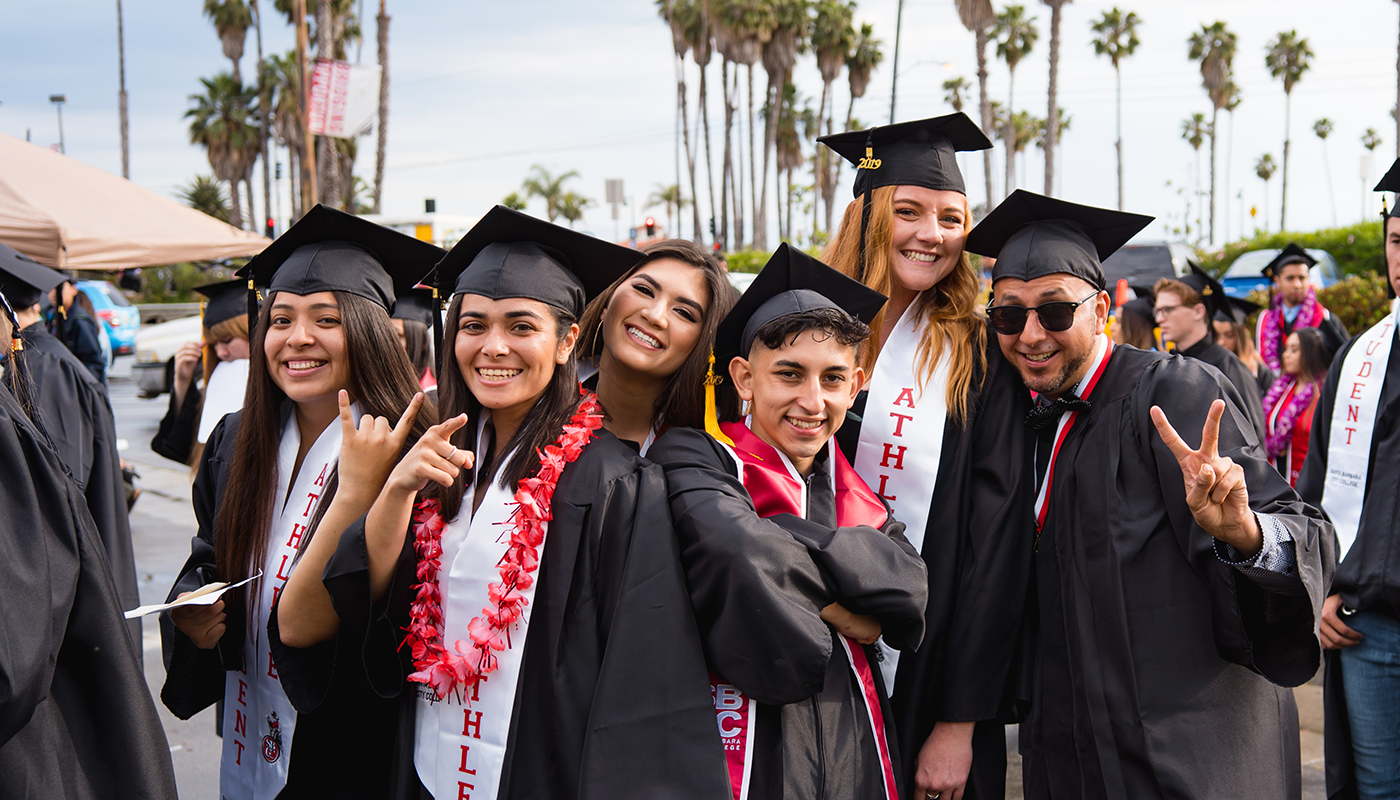 What is the Dream Act?

* To apply for any or all of the financial aid programs requiring the California Dream Application, you only need to complete and submit ONE application.