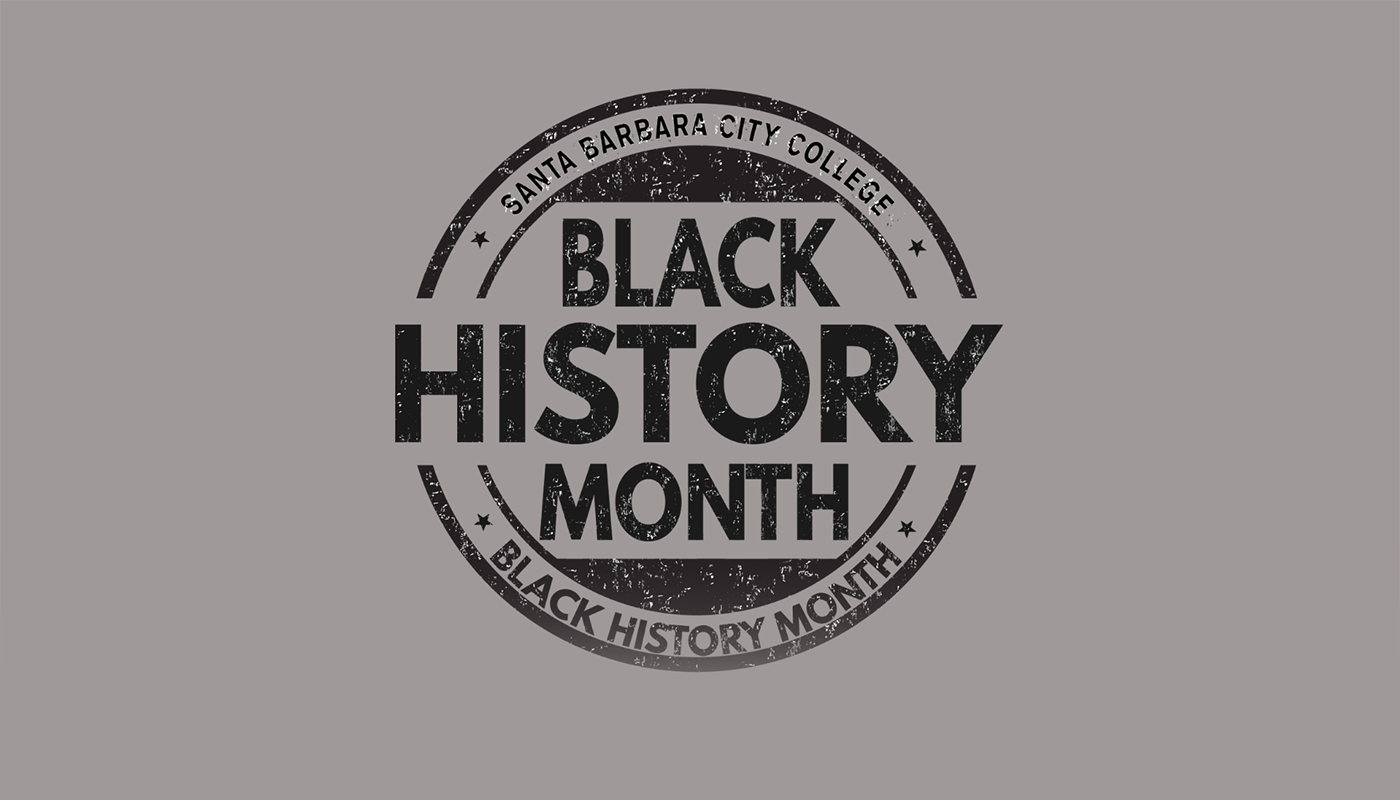 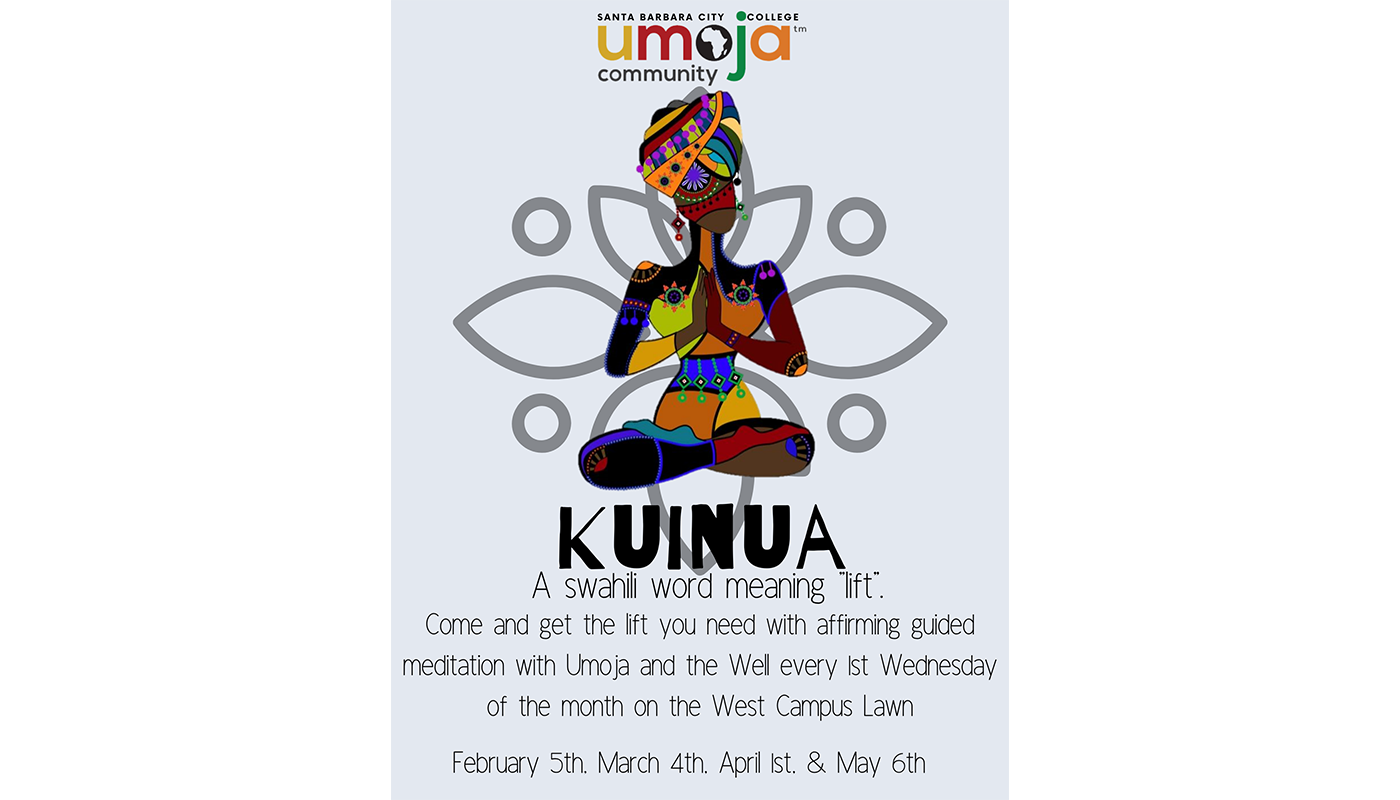 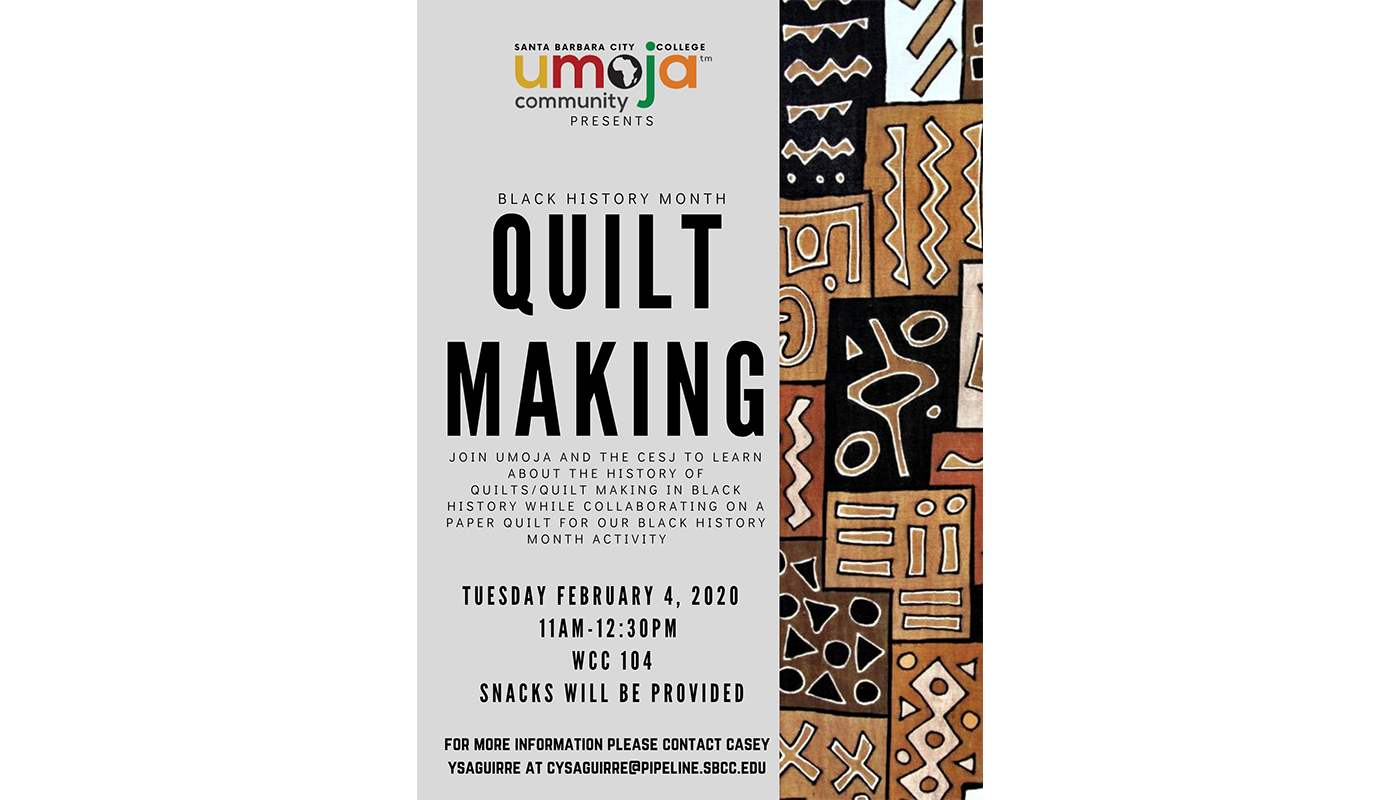 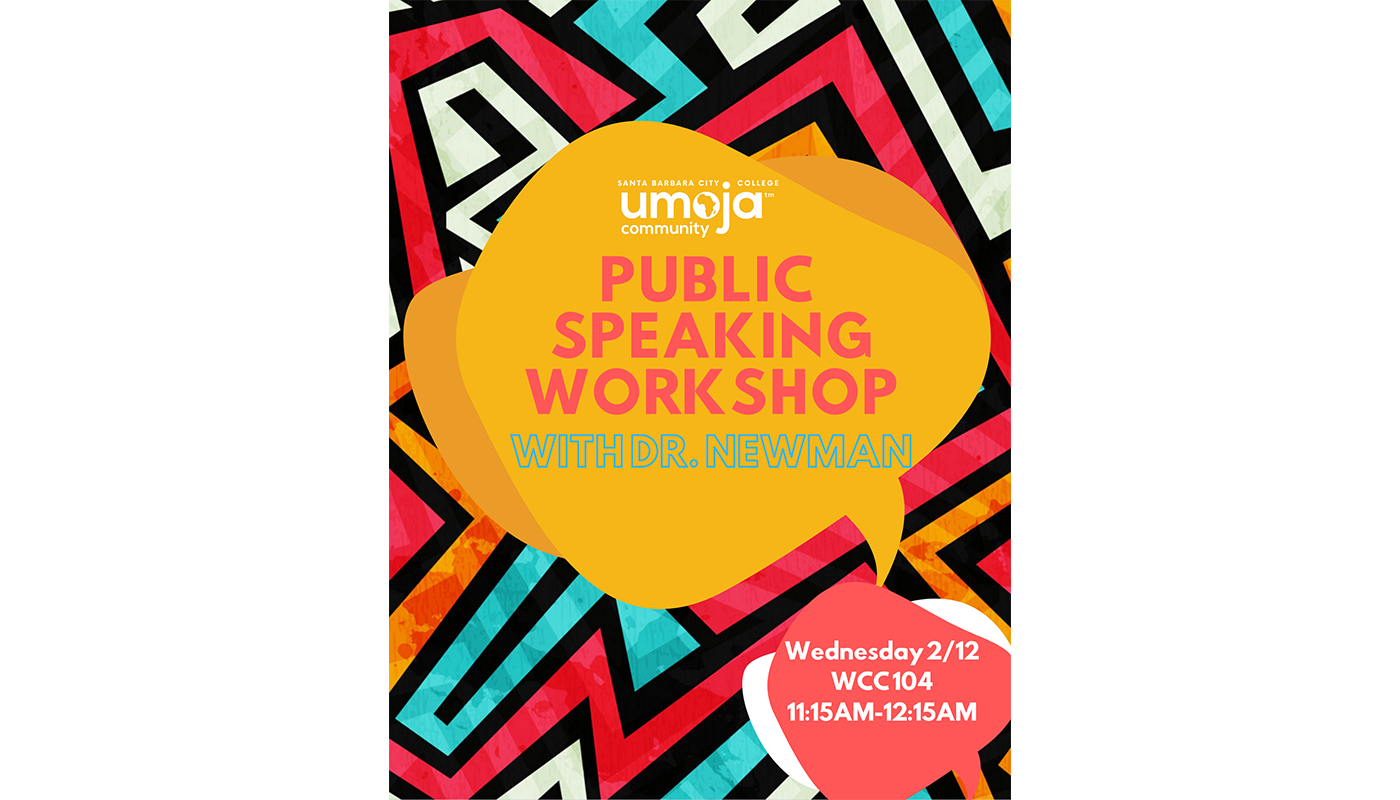 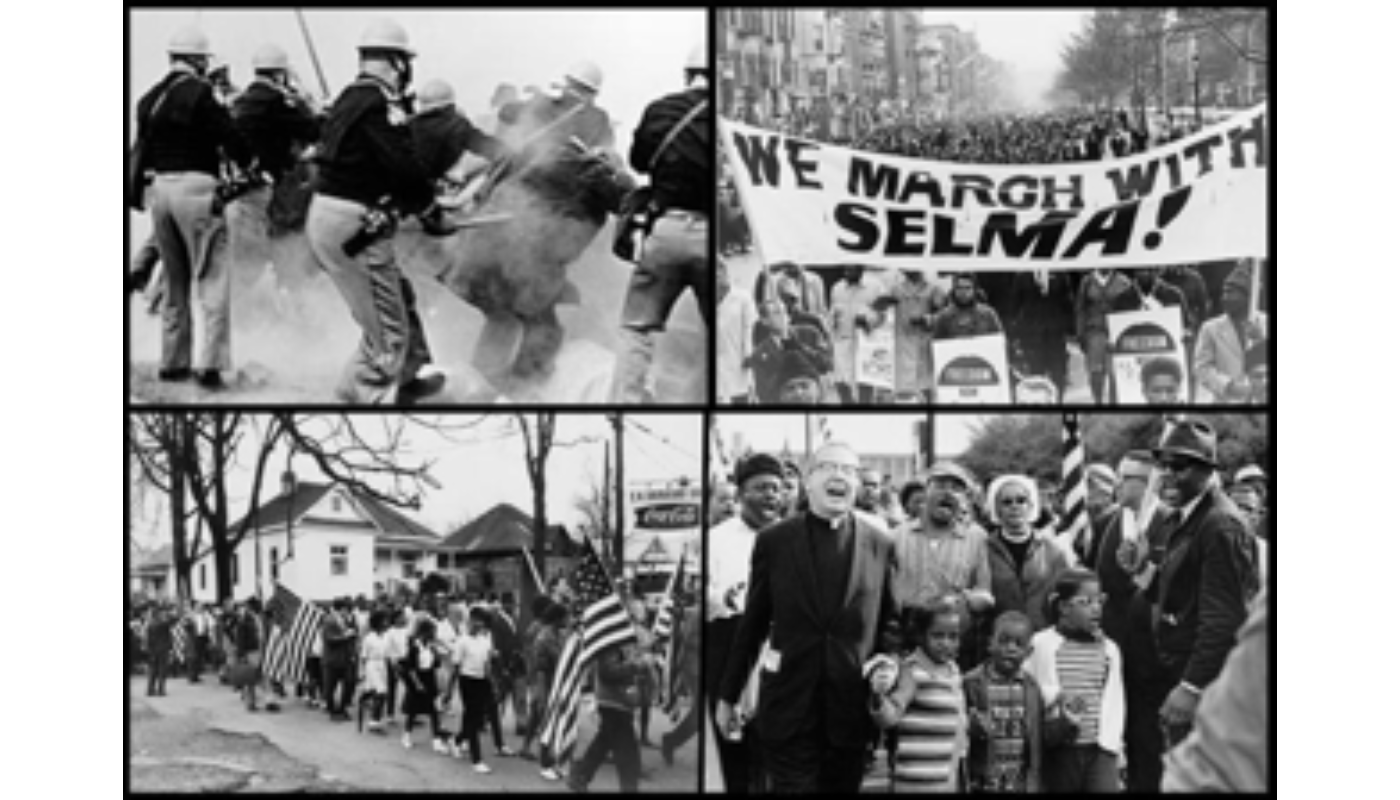 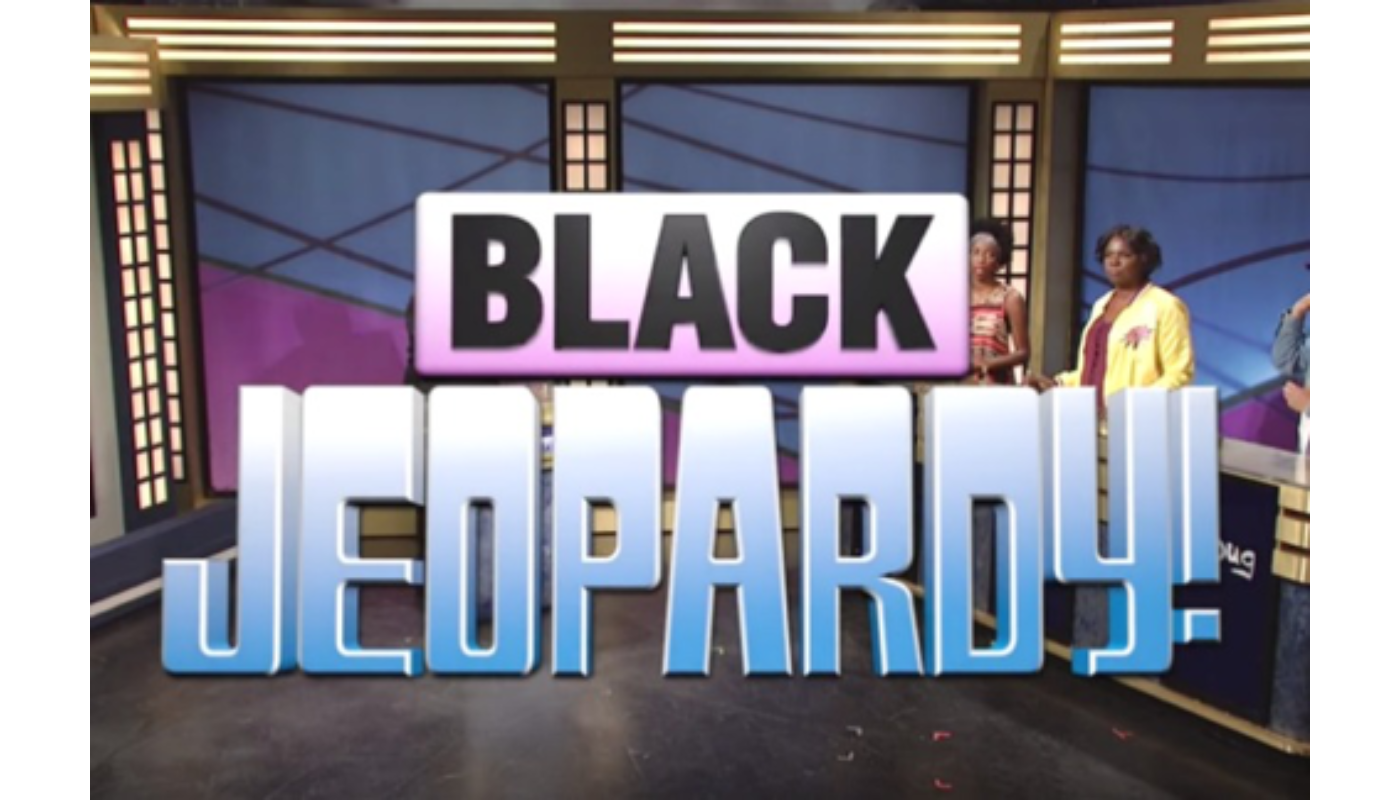 Each February, the nation acknowledges and celebrates the contributions that African Americans have made to American life and culture. Their struggles for freedom and equality deepen our understanding of our collective history.

According to the Library of Congress:

Through this organization Dr. Woodson initiated the first Negro History Week in February 1926. Dr. Woodson selected the week in February that included the birthdays of Abraham Lincoln and Frederick Douglass, two key figures in the history of African Americans.

In 1986 Congress passed Public Law 99-244 (PDF, 142KB) which designated February 1986 as "National Black (Afro-American) History Month.” This law noted that February 1, 1986 would “mark the beginning of the sixtieth annual public and private salute to Black History.” The law further called upon to President to issue a proclamation calling on the people of the United States to observe February 1986 as Black History Month with the appropriate ceremonies and activities. President Reagan issued Presidential Proclamation 5443 which proclaimed that “the foremost purpose of Black History Month is to make all Americans aware of this struggle for freedom and equal opportunity.” This proclamation stated further that this month was a time “to celebrate the many achievements of African Americans in every field from science and the arts to politics and religion."