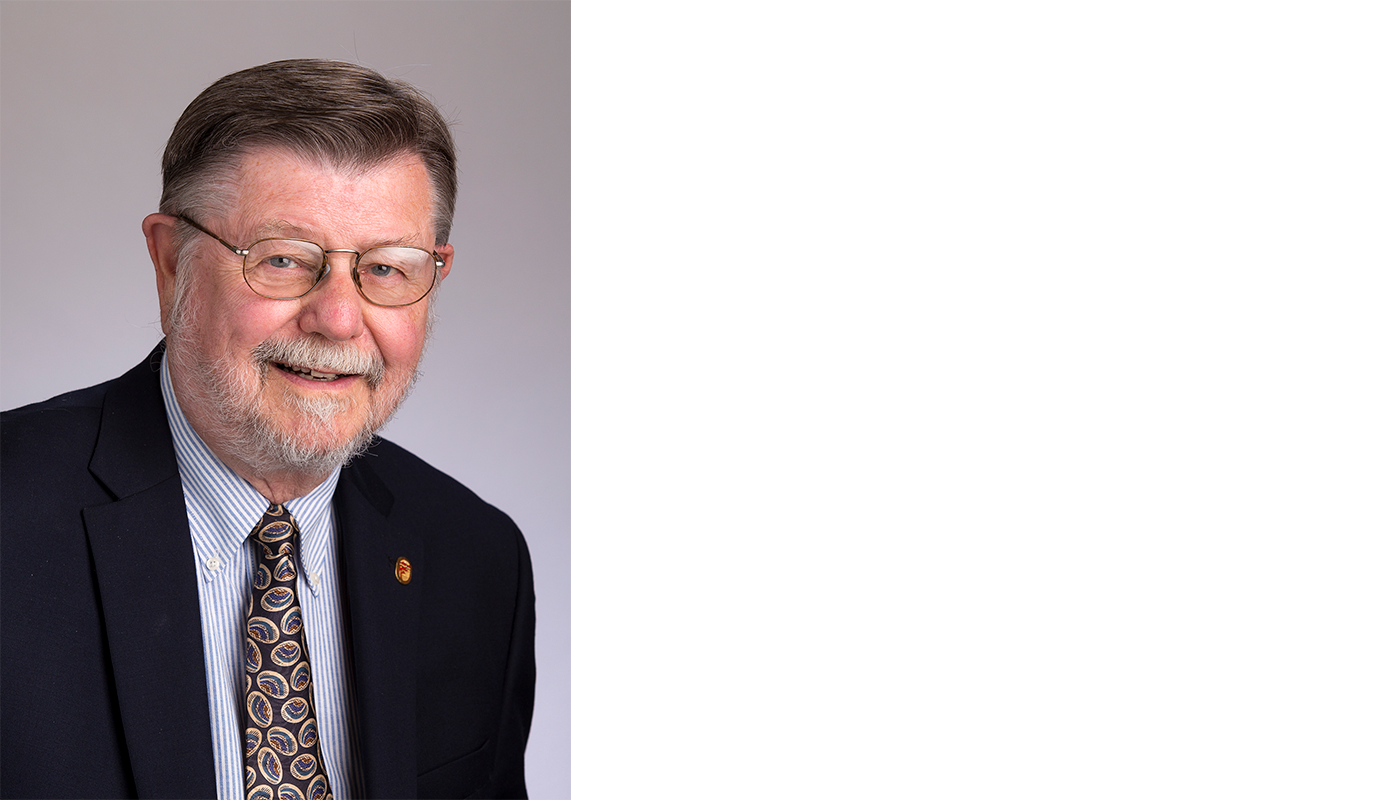 Dr. Peter Haslund joined the Governing Board in December 2010. Born in Copenhagen, Denmark, he immigrated to the US in 1949. He was educated in Los Angeles and received an AA degree from Los Angeles City College and a BA from Cal State LA. He served on active duty with the US Air Force for six years that included posts in Colorado, Texas, Louisiana, and Southeast Asia.  He completed an MA at Midwestern University, Texas, and a Ph.D. at the University of California, Santa Barbara. He joined the faculty at SBCC in the fall of 1969, selected Faculty Lecturer in 2000, and was the recipient of the Hayward Award for “Excellence in Education” in 2005.  He retired from SBCC in 2009 and was awarded Professor Emeritus status after 40 years in the classroom teaching Political Science and Global Studies.